The Shaanxi team is really interesting! Two goals behind, abruptly equalized the score, but unfortunately there was a man-marking error in a corner kick defense, allowing the opponent to overtake the score again. In the end, the Shaanxi Daqinzhishui team lost to Meizhou 2 to 3 and missed the super group. In this game, the Shaanxi Daqinzhishui team made a desperate move and invested a lot on the offensive end, but there were also many problems in the defense that needed to be improved in the next game. The team lost two goals in 35 to 39 minutes, which made the mentality of the players in the whole game have been in a state of anxiety. Fortunately, the team did not give up in the second half. Chang Yuzhen's straight scalpel is quite imaginative, and Han Guanghui's wonderful cooperation with Albi has also made many fans applaud. Both Yang He and Han Guanghui scored consecutively. I hope that in the next relegation group, both will continue to continue their fiery performance! With only one foreign player on the field, the Shaanxi Daqinzhishui team still showed its tenacious fighting ability. The players were very determined to the coach's tactics. Albi, who played a guest at the center position, also played very hard. With such a lineup to meet the group's first opponent, Meizhou Hakka, we are honored to lose. Shaanxi team, Northwest Wolves! 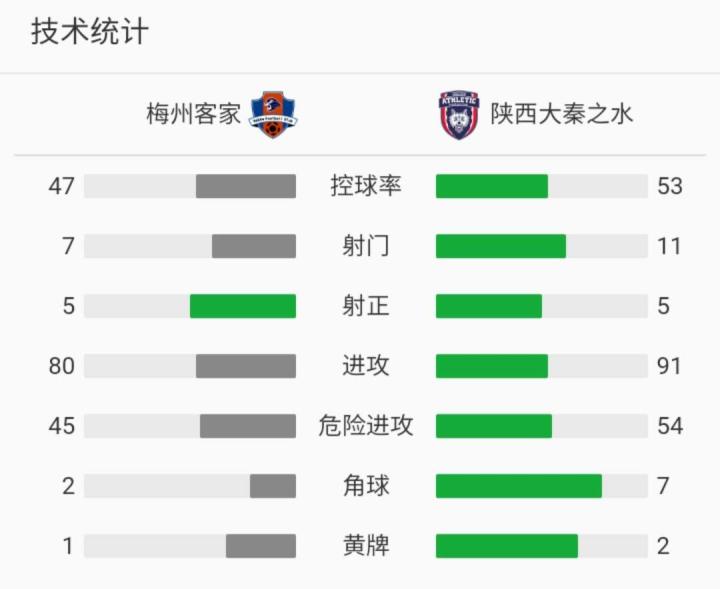